Code 42 approached me to help them illustrate and layout a poster for their upcoming “Get Rid of Dropbox” campaign which highlights the major benefits of their Shareplan software. They had a series of bulleted points and were looking for visual suggestions to bring the poster to life. Though the poster wasn't full of actual data, the story needed simple visuals which would add to the points they were making.

I came prepared with suggestions for the story, hoping to add some power and visual appeal to their points. The final result didn't include the cars (to my dismay) but overall the project was a success and was well received by the target audience.

“What about a reference to Back to the Future in the poster? I think that a lot of your internal team will respond to that.” – The best suggestion ever made 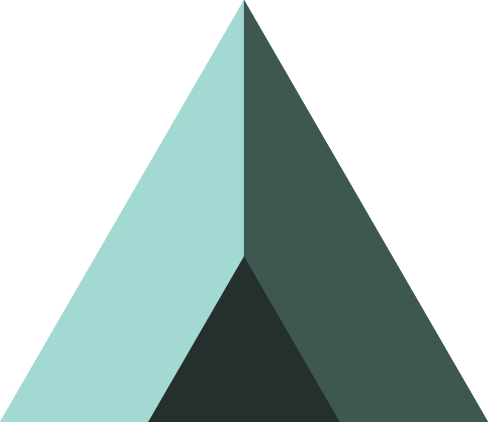 Thats great! I keep myself pretty active over social media so feel free to follow me on any one of these platforms. I’d be happy to keep in touch and even respond, rebound, retweet, reblog, or reply to anything you might have!


If you’re looking to hire me for work feel free to Contact me.