Diving in to Trane’s goals for this application involved a full day UX workshop. Through various activities including empathy maps, feature prioritization, and dot voting we were able to condense most of their phase 1 requests in to a digestible application for both UX and development.

After digesting the findings, we began working on the overall interaction strategy for the app based on their core users. It was vital that we convince Trane that who they were building the app for weren't the people they were currently speaking with. After a few brief meetings we were able to get on the phone with the people who the app was actually going to be for.

Through those interviews we began to re-prioritize the core features and content being featured on the site. With some brief, simple wireframes and further visual prototyping through Invision App, we began collaborating with the Trane team to land on a finished product.

“ The people who are going to use the app are actually the field technicians who will be installing or repairing Trane equipment.”

# of months spent on the project

From kickoff to final file delivery to development.

# of user interviews given

We tried to get as broad a spread as possible and used the client to gather individuals.

# of revisions to the designs

There wasn't too many rounds of revisions as we sorted out technology constraints first. 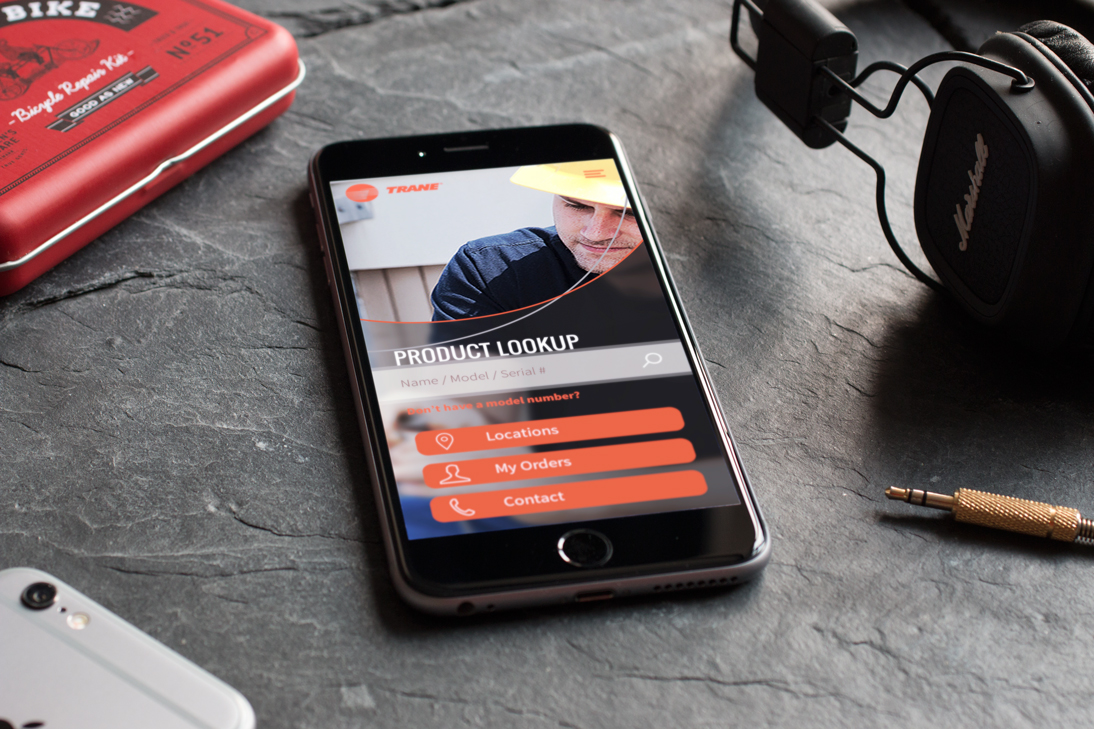 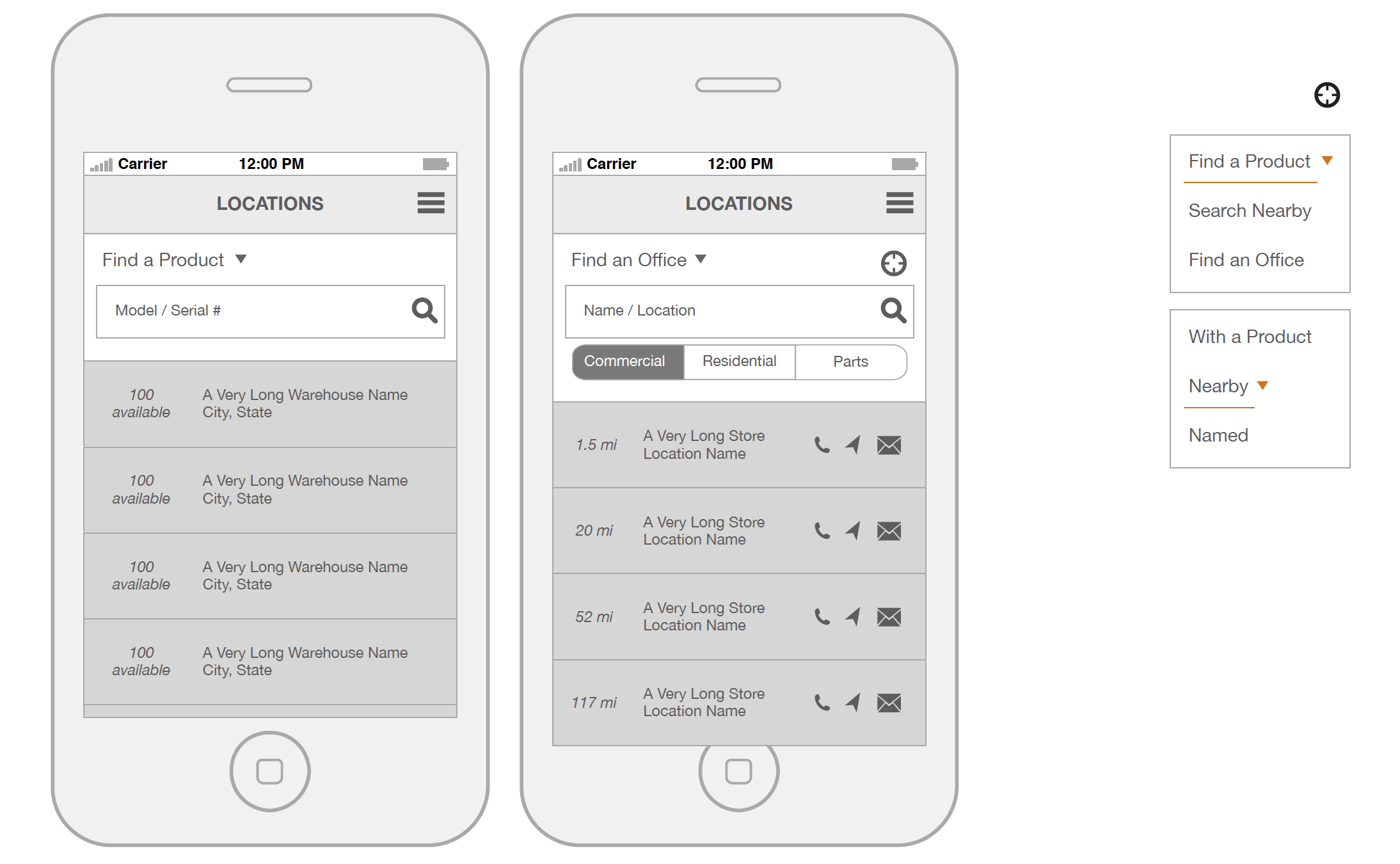 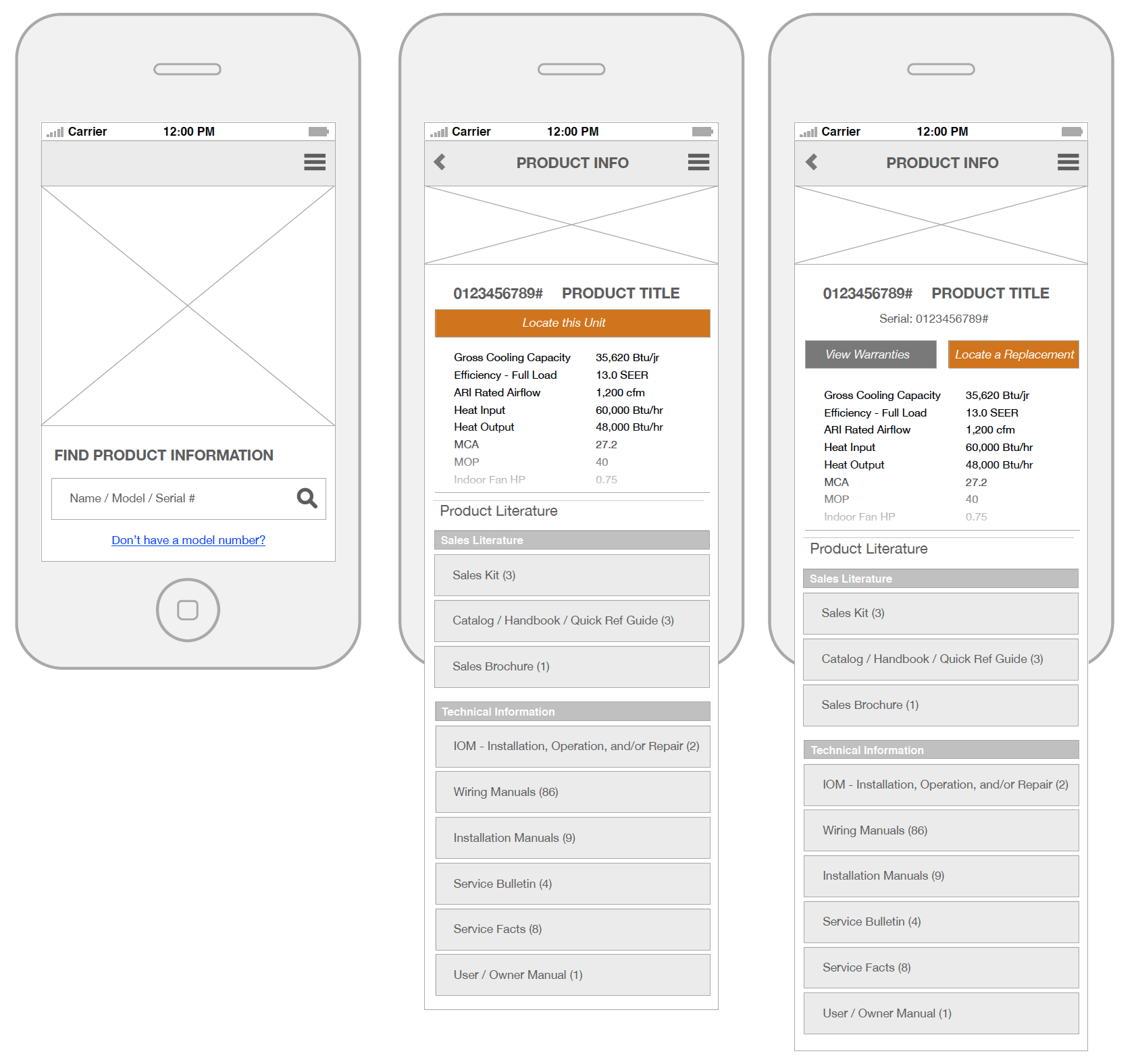 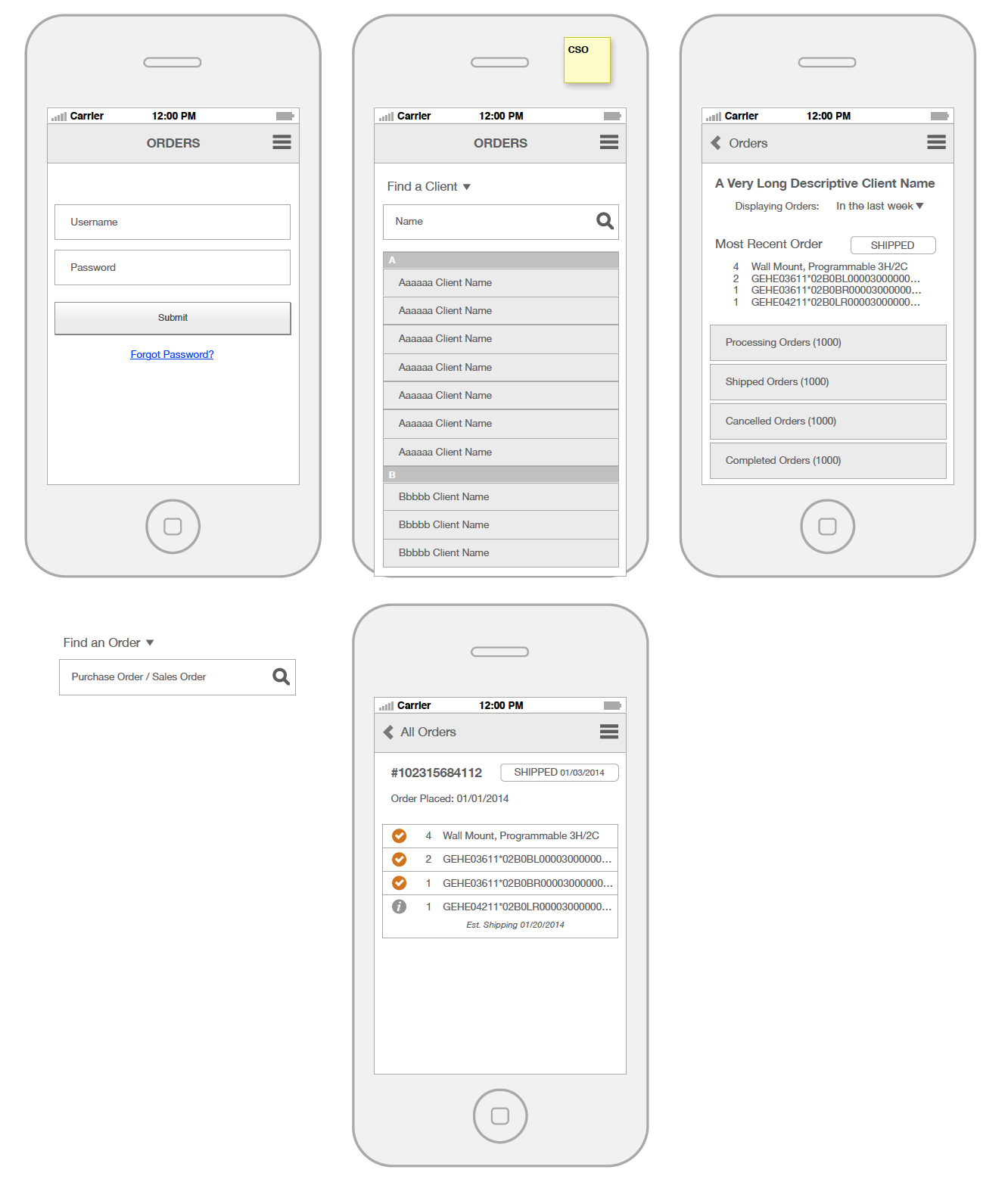 In order to show the client and our developers how the application was intended to work, I built out some of the main screens as gifs and uploaded them in to an Invision prototype. The end result successfully mimicked the desired animation and functionality.

Well, it’d be nice to be able to pull my phone out and check out the specs on a Trane unit. If I could search or scan the product number that'd be great. 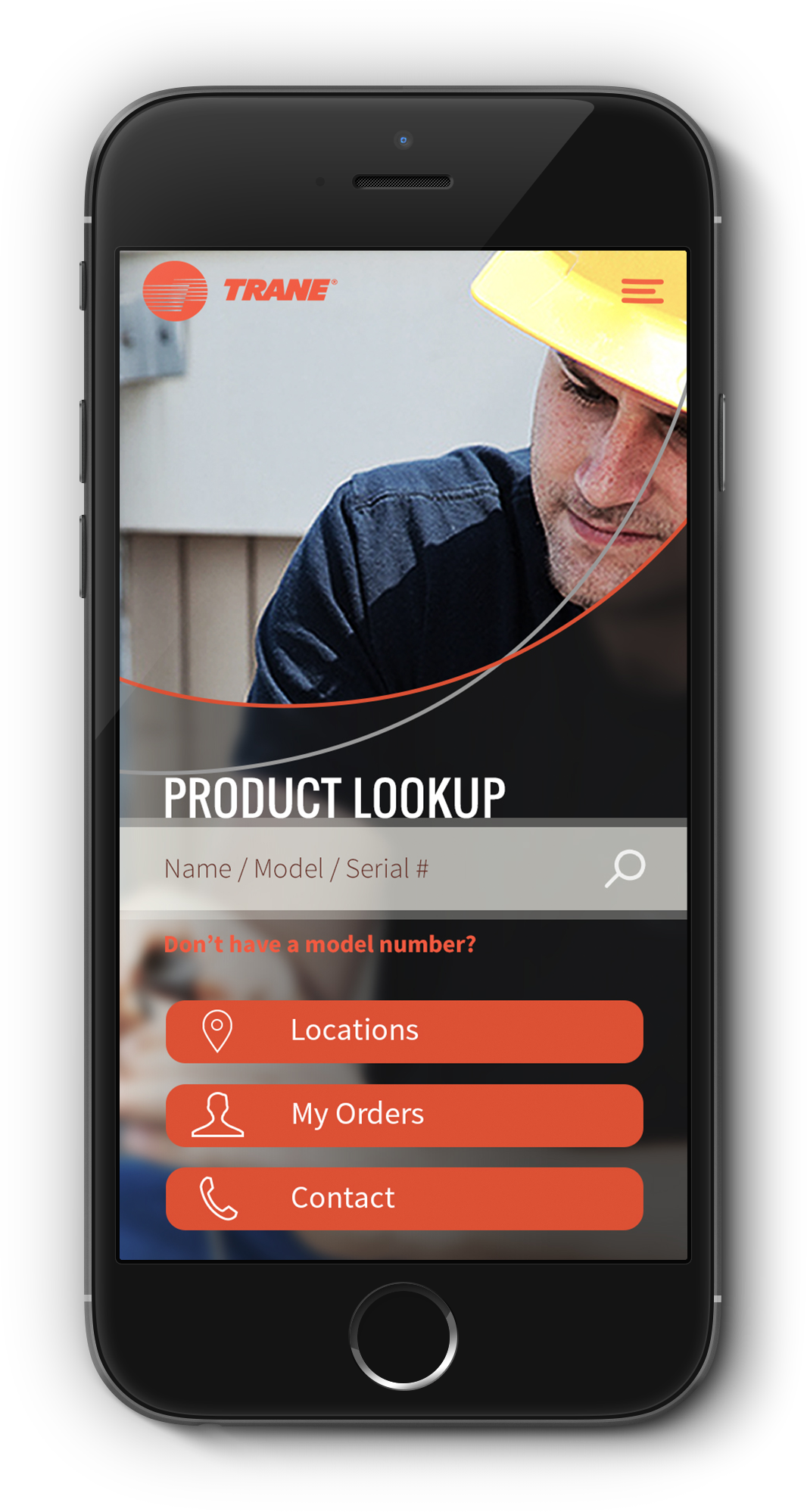 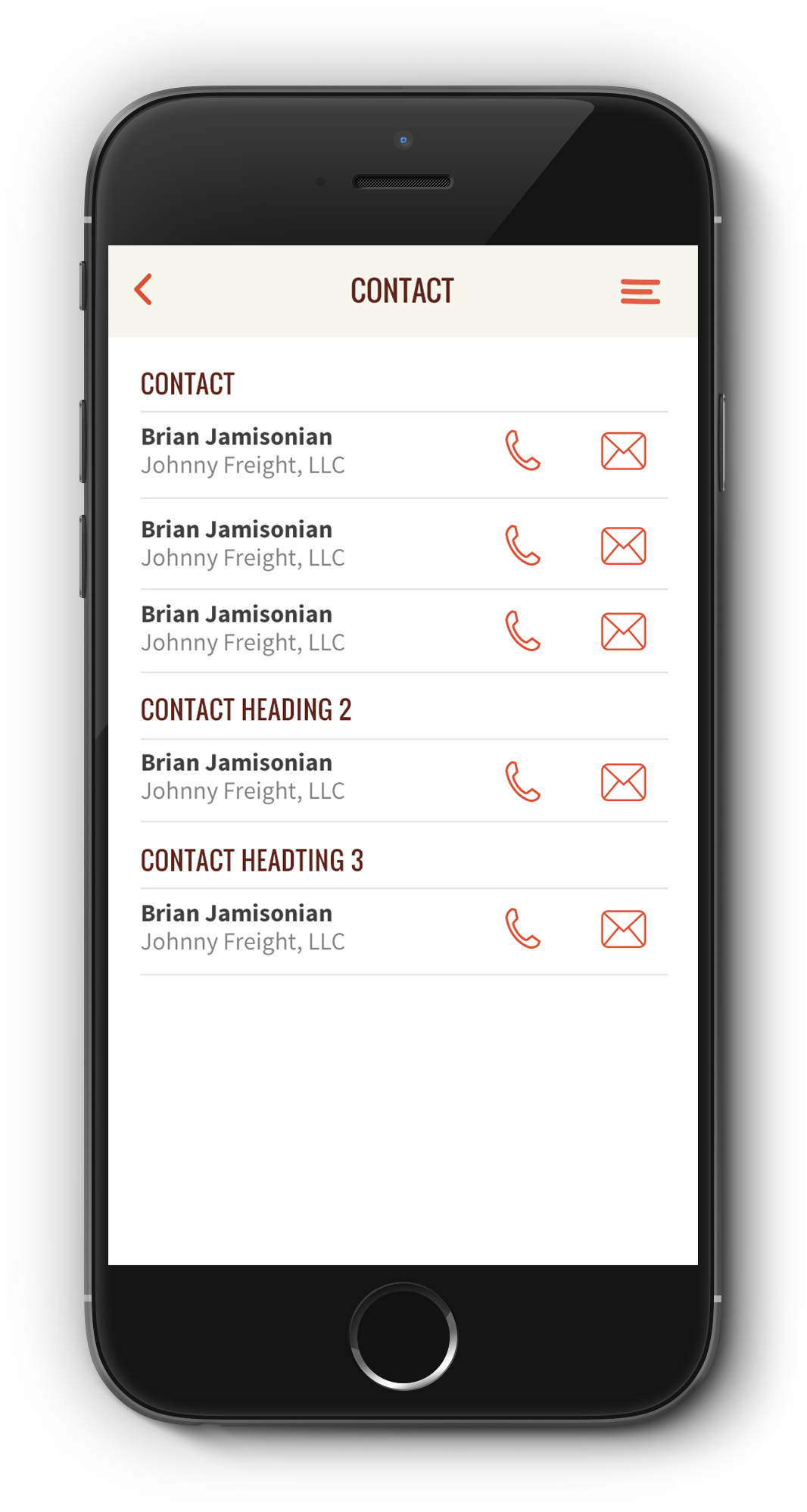 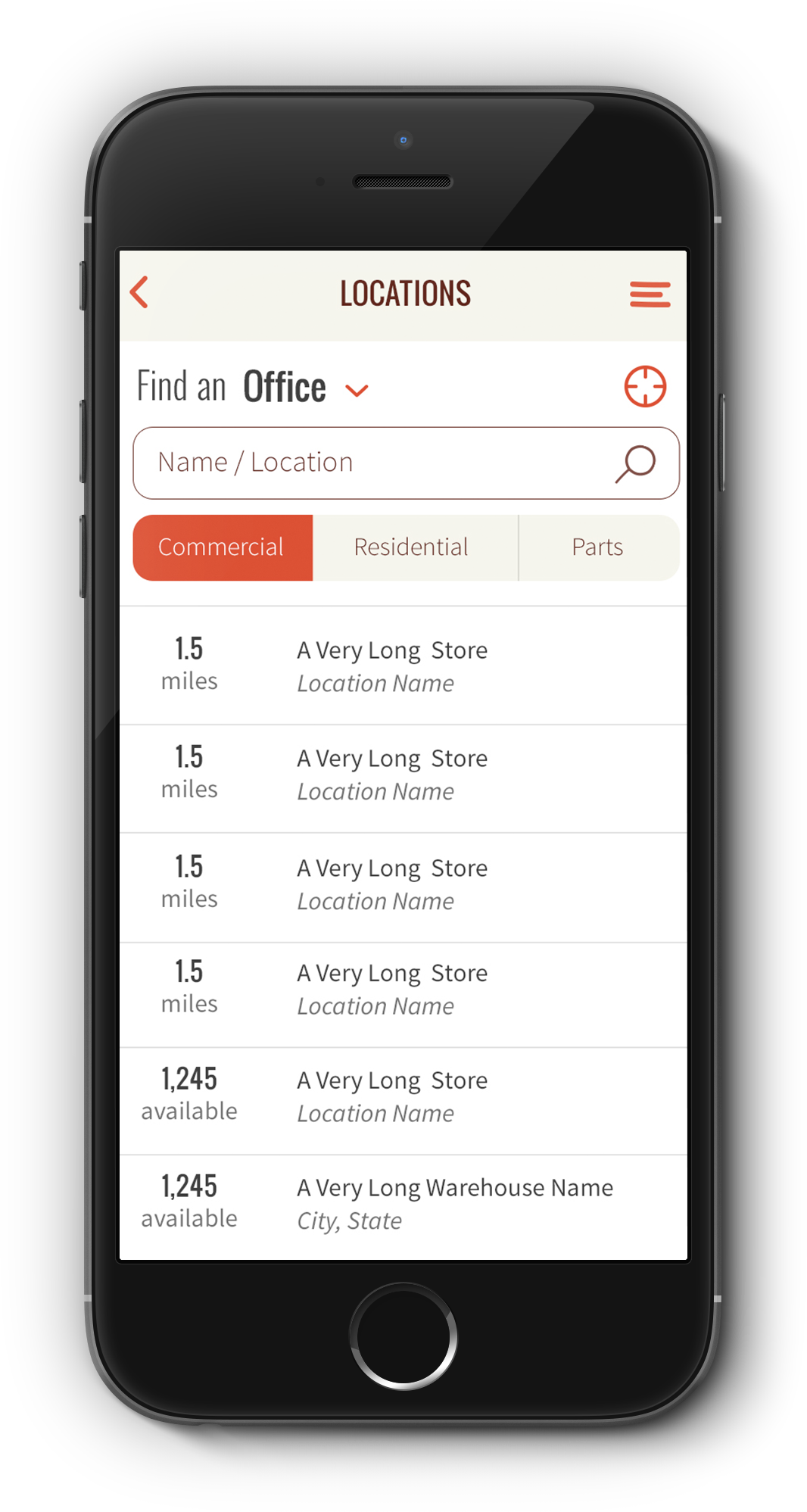 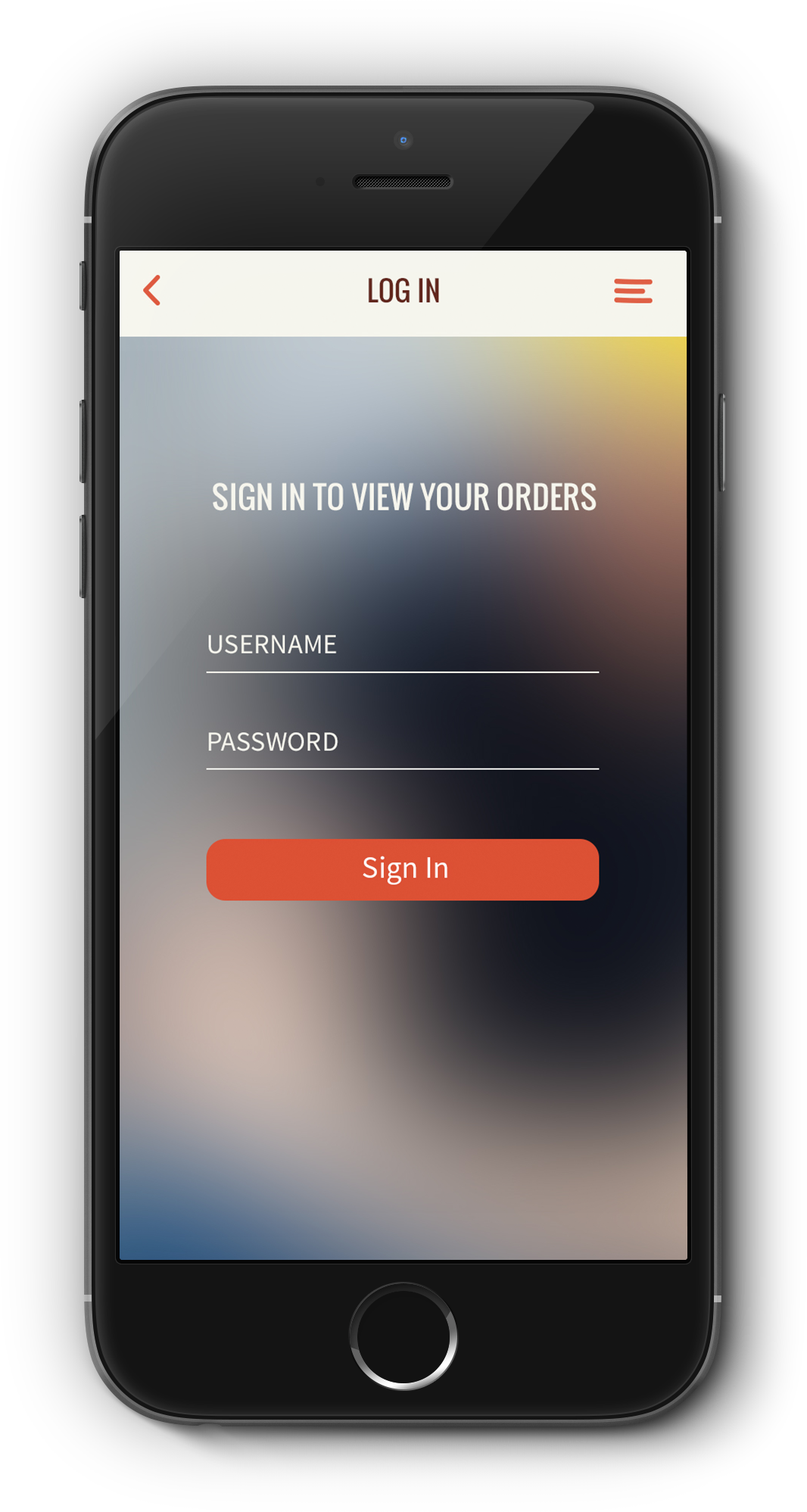 I keep myself pretty active over social media so follow me on any one of these platforms. I’d be happy to keep in touch and even respond, rebound, retweet, reblog, or reply to questions.


If you'd like to partner on an upcoming project feel free to Contact me and we can talk about the project. 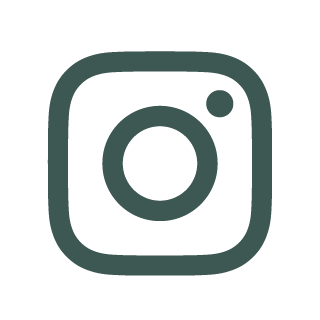 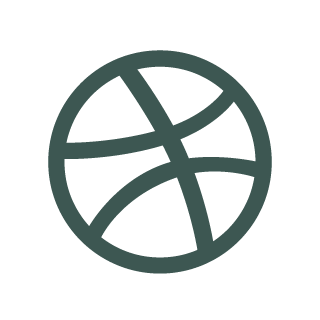 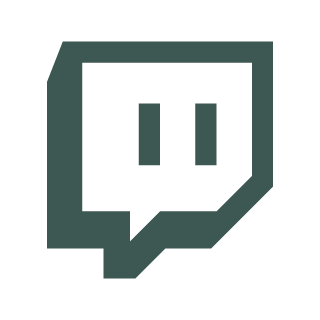 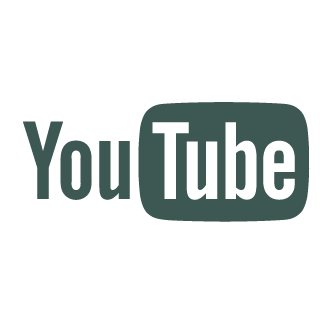 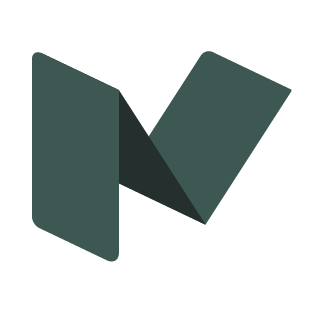 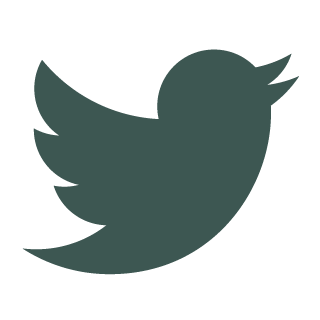